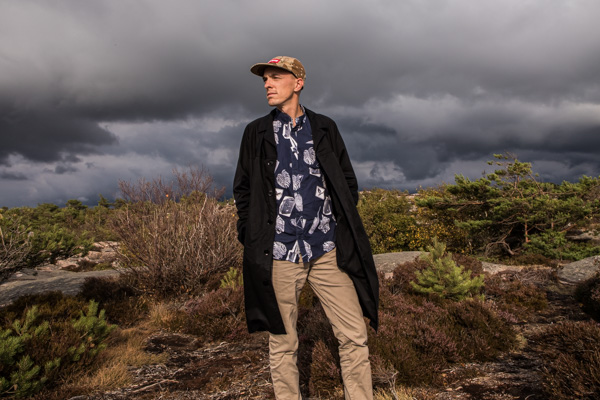 Vianney Le Caer is a London based photographer whose work spans reportage and street photography to commercial and celebrity photography.

With a previous background in Law and Political Science, Vianney graduated from the London College of Communication with an M.A. in Photojournalism and Documentary Photography in 2015.

He has substantial experience working in conflict situations with a portfolio comprising of stories from the Ukrainian revolution, the fallout of the Iraq and Syrian conflicts, as well as several street photography series from Iran, Japan, the USA, India and South America. His NGO experience includes collaborations with Action Contre la Faim, Amnesty International, Solidarités International, the Disasters Emergency Committee and Peace One Day. His skill-set further includes video and multimedia editing, with experience working for Thomson Reuters.

Despite a deep-seated interest in current affairs and geopolitics, he also covers major entertainment events such as the BAFTAs, the Golden Globes, Cannes Film Festival, Fashion Weeks and the MTV Europe Music Awards, primarily for the Associated Press. His work regularly appears in a variety of international publications including The Guardian, Paris-Match, Vice, The Sunday Times, the New York Times, and Le Monde among others.

His commercial and fashion clients include Prada, 10 Magazine, Youtube, Google and Samsung and he also collaborates with contemporary artists such as the Connor Brothers and Pussy Riot. In 2019, he was chosen as the photographer for the online campaign of fashion house Roland Mouret entitled Women in Mouret.